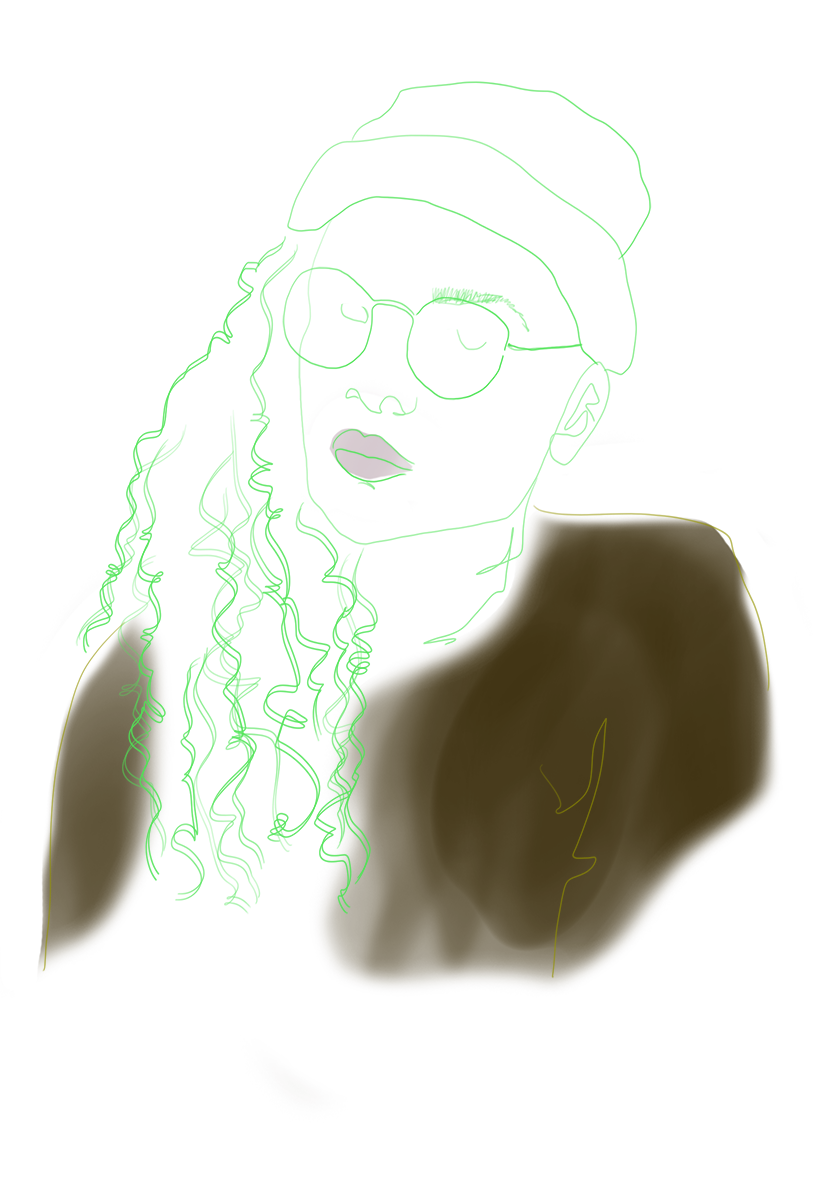 DJ Keezy is a product of north Minneapolis who has been making waves in the twin cities for 7 years now. She is a curator of many dance nights within the twin cities that hold safe spaces for our lgbtqia+ people of color. One being The Klituation, launched in 2015 that hit First Avenues Mainroom. Keezy was named the Twin Cites Best Club DJ of 2017 in The City Pages. She shared her passion for music by touring nationally and internationally where she played at prestigious venues throughout the U.S such as Red Rocks Amphitheater, 9:30 club, and Brooklyn Steel. Additionally, she has opened for established acts such as DJ Spinderella, De La Soul, Big Freedia, Jessie Reyez, Trina and many more. 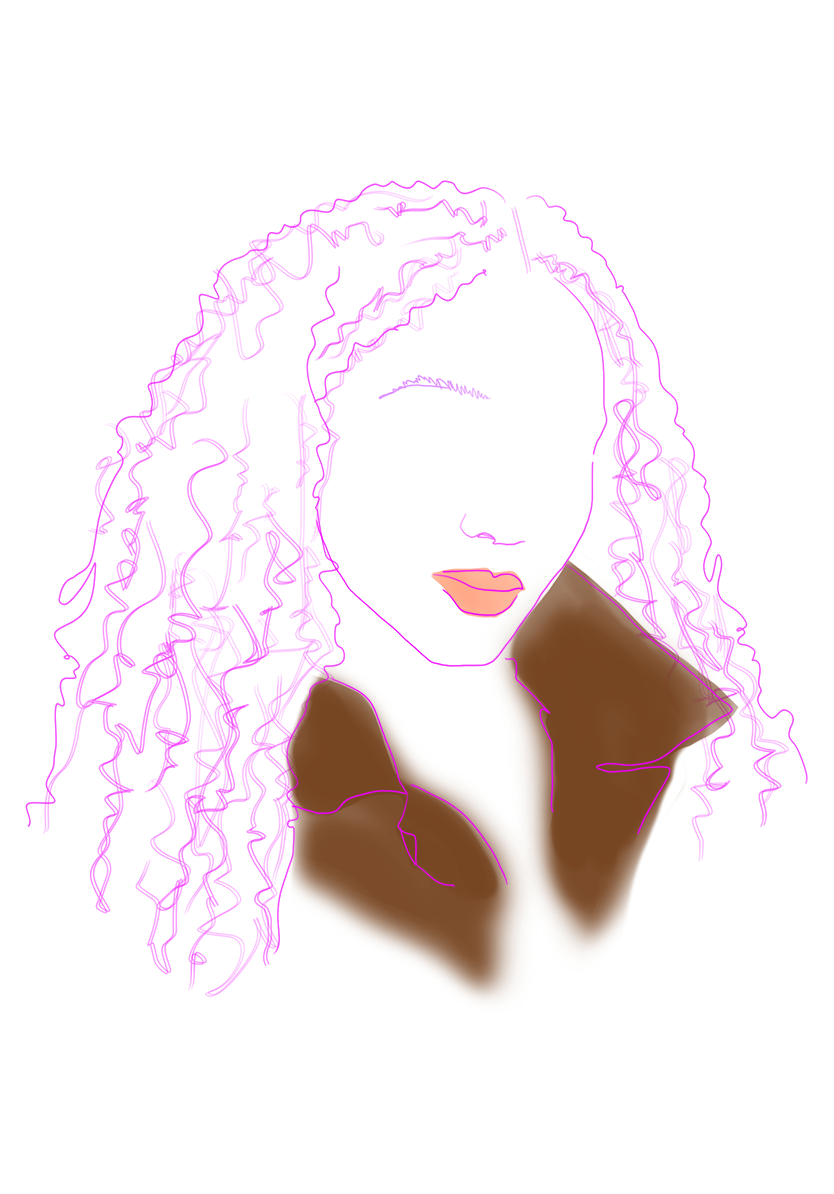 Sophia Eris is an artist, touring DJ for Lizzo, and radio personality. She has done this work actively in the Twin Cities community for a decade. Her global tour experience has provided her with industry knowledge and the experience necessary in navigating venues of all types. Eris holds an Associate's Degree in Music Business. She is excited to build a new hub that will serve as a trailblazer for liberation and expression.